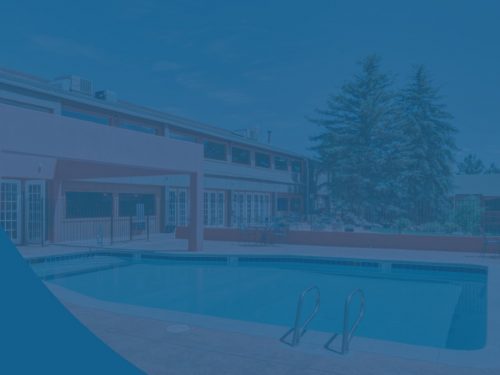 If you have insomnia, you might think that medication is the perfect remedy for it. You just take a pill and Voila! After a few minutes, you slip into a deep and peaceful slumber.

Nevertheless, taking sleep medication is only a short-term solution. If people take sleeping aids for a long period of time, they may develop tolerance to them or even become addicted to them.

Unfortunately, many people don’t realize they are addicted to sleeping pills until they stop taking their medication. They realize they can’t sleep without them anymore or might experience withdrawal symptoms.

Before this happens, it’s important to look for signs that may indicate that the situation has gotten out of control, such as:

Many sleeping pills work by binding to GABA receptors in the central nervous system (CNS). The binding process slows overactive brain function and causes drowsiness, relaxation, and sleep. Many sleeping pills are know as z-drugs or z drugs because their generic names contain the letter z.

Some sleeping aids are safer and more effective than others because they only target particular GABA receptors. Some common selective GABA medications are:

Since doctors prescribe Ambien to help people sleep, some people underestimate its addictive risk. If people take it for more than two or three weeks, it may become less effective. People may be unable to break the Ambien habit because they become dependent on the pill and tolerant to it.

Sonata is a sleeping pill that is a fast-acting medication. This is why Sonata is a popular recreational drug and why others accidentally abuse it. Users rely on this pill as an instant sleeping aid. Since it is a Schedule IV drug, using it without physicians’ prescriptions is considered abuse.

Lunesta is the brand name for the anti-insomnia drug eszopiclone. People who suddenly stop using Lunesta after long-term use may experience anxiety and rebound insomnia (insomnia that worsens when people stop using medication). Such discomfort can make recovery and rehab challenging. With the right treatment program, clients may overcome such side effects.

Let one of our rehab specialists explain our Sleeping Pill Rehab:

Even if users don’t overdose, they may experience adverse effects from long-term sleeping pill use such as sleep-induced injuries. Although performing activities while asleep might sound amusing or harmless, people have caused accidents because they drove or used appliances while they were under the influence of medication. These injuries occur because individuals are unconscious of their actions.

Some physical signs of sleeping pill overdose include:

According to NPS MedicineWise, some people, especially older people, should exercise caution in using sleeping pills because of the immediate and long-term side effects. Despite the seriousness and gravity of these conditions, many people are still not aware of the risks and potential harm of these medications.

Among the long list of dangerous side effects of sleeping medications includes sleep seizures and depressed breathing. Also, some people exhibit allergic reactions to this type of medication and may experience swelling, chest pain, nausea, and breathing problems.

In some cases, people who use sleeping pills on a regular basis develop parasomnias, sleep disorders characterized by unusual behaviors that could include sleep eating, sleepwalking, sleep driving, sleep sex, and other potentially dangerous sleep-related activities. People may perform these activities while sleeping but not remember such activities when they awaken.

Immediate threats from sleeping pill abuse include lethargy, fatigue, and coma. If not supervised properly, sleeping pill use may lead to overdoses and death.

According to New York’s Office of Alcoholism and Substance Abuse Services (OASAS), common symptoms of sleeping medication abuse include:

Writing in the New York Times, Stephanie Saul reported that many types of sleeping medications create negative effects. These effects vary depending on the drug used, the dosage taken, and how long the drugs stay in one’s system.

Common side effects include extreme fatigue and drowsiness, headaches, constipation, dizziness, and trouble focusing. Other known dangers of sleeping pills include:

If you mix alcohol with a sleeping medication, you may experience the magnified effects of both elements. Since alcohol and sleeping medications have sedative effects, mixing both can be lethal. Mixing these substances is a lethal combination because both interact on similar GABA receptors and produce similar effects on the central nervous system.

Adverse effects of mixing both substances include:

Opiates (drugs such morphine, heroin, codeine) and sleep aids affect the central nervous system (CNS) and slow responses from the brain. People who take opiates and sleeping pills together are increasing people’s chances for overdoses or death.

A Stanford Medicine article reported that combining sleeping aids such as benzodiazepines (benzos) and opiates can lead to an increased chances of emergency room (ER) visits or hospital admittances. Combining these two substances is dangerous and can lead to long-term health conditions.

Statistics say that 4 percent of adults in the United States over the age of twenty used sleeping medications in the past month. Data gathered between 2009 and 2011 revealed that the rate of sleeping medication-related emergency room visits more than doubled from 22,000 in 2005 to approximately 45,000 in the succeeding years.

Many people use prescription sleeping pills to have restful sleep. Some develop addictions to such medications, but by calling Mountain Springs Recovery, they may find help. 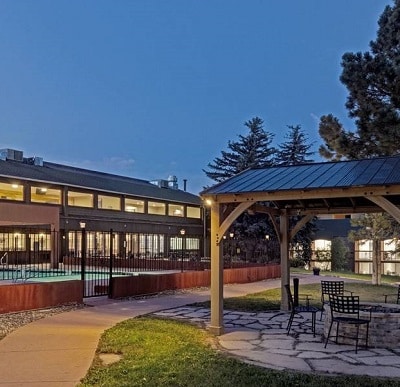